Being Mindful of Cultural Nuances in Marketing 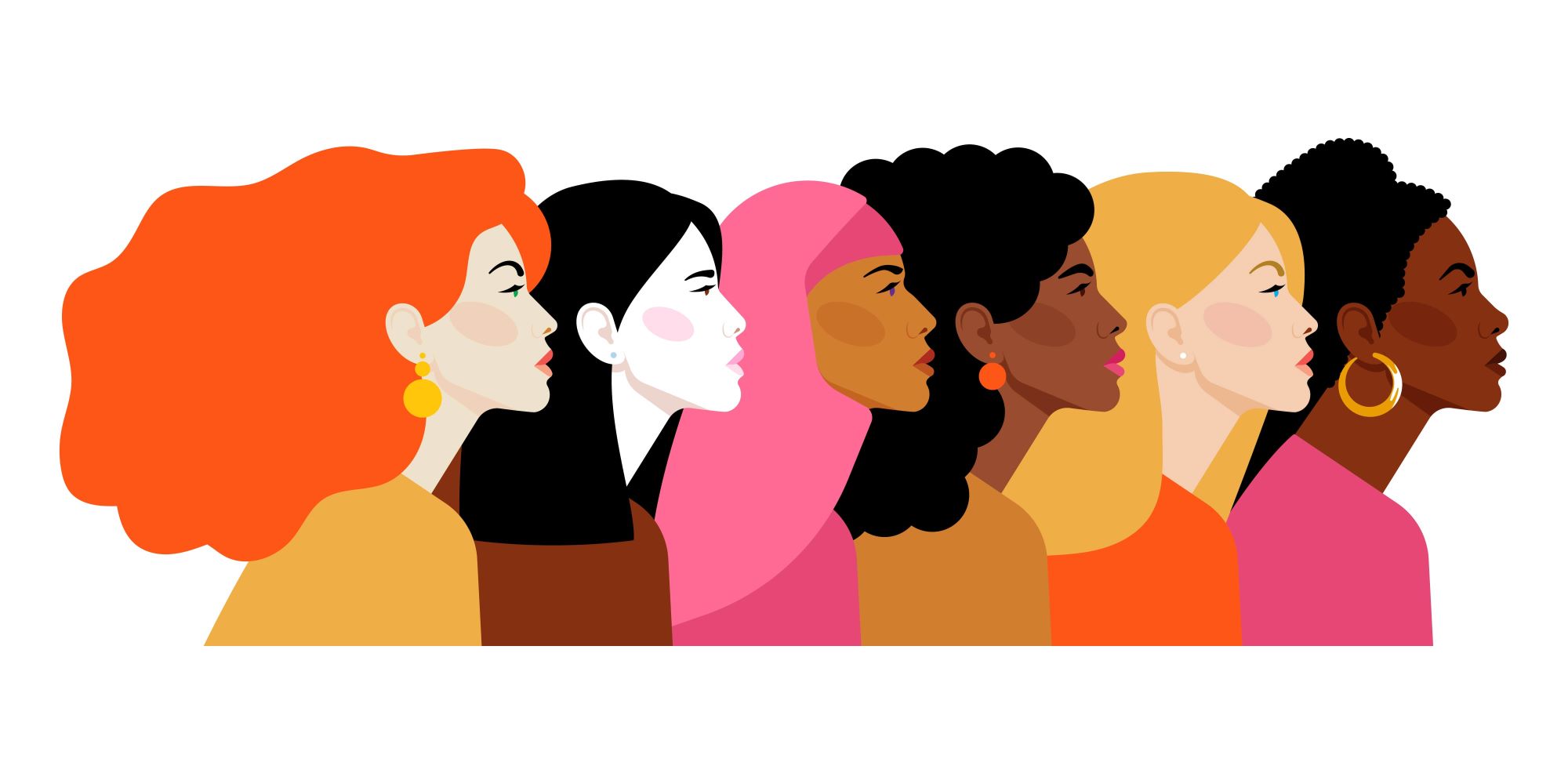 How to Localise your Marketing Campaigns

Although the COVID-19 pandemic halted global travel and wreaked havoc on the economy, the virtual world remains interconnected. Additionally, the globalization of economies looks to recover from the setback and continue to expand. With China overtaking the United States as the world’s biggest buying power, and Southeast Asian nations reaching impressive levels of international trade, brands are increasingly expanding to these emerging regions. When companies adjust their marketing for new markets, the localisation needs to go deeper than just translation.

International marketing campaigns require thorough planning and research to be successful. When executed well, campaigns that are tailored to the local market can build trust and generate high return on investment. However, a cultural misstep can be mortifying and leave a lasting negative reputation. With cross-cultural marketing best practices in place, your brand can avoid these blunders and produce positive impressions in your new target buyers.

Brands that Got it Right

Cross-cultural marketing can be fruitful when executed correctly. These brands were able to leverage local knowledge to deliver their messaging to key audiences:

When Coke decided to enter the South Korean market in 2008, it begin with research of local influencers. Marketers found that 43% of South Koreans had an online profile or blog and 90% of citizens in their 20s logged into social media every day. Coke developed relationships with young mom bloggers to share information and build loyalty among their followers. These bloggers also provided them with more cultural insights to optimise their message for the South Korean population.

When Westin Hotels & Resorts launched its “Move Well” campaign targeting active hotel guests in China, it implemented focus groups with Chinese citizens to test its advertising. The focus groups quickly took issue with the references to running in the morning, an uncommon habit in China. Westin adapted by changing their messaging to highlight a group of night-runners that would connect more with a population that prefers running at night.

Brands that Got it Wrong

While successful localised marketing campaigns are often taken for granted, failed ones can attract negative attention for brands. These companies failed to do adequate research before launching their campaigns:

Chinese social media users saw the Mandarin-language ads as offensive, forcing D&G to remove the videos within 24 hours of posting them. The scandal’s fallout included the viral #BoycottDolce hashtag, D&G cancelling its fashion show and 870 million views of #DGTheGreatShowCancelled on Weibo.

Indian mattress company Kurl-On hired ad agency Ogilvy & Mather to create a series of cartoon images depicting famous people “bouncing-back” on the brand’s mattresses. One of the cartoons depicted Malala Yousafzai, famously shot by the Taliban at the age of 14 on a school bus, being shot with a rifle and recovering from hospitalisation after bouncing on a mattress. The image created a scandal online, forcing the agency to cancel the ad and apologise.

Not every cultural blunder leads to a massive scandal, however. Some mistakes seem small but can nevertheless lead to profit loss and hurt customer relationships. When Pepsi innocently switched its vending machines in Southeast Asia from a deep blue colour to light blue, the company was surprised to learn that light blue correlates with death and mourning in the region. The gaffe caused considerable damage to the brand’s reputation in the area.

How to Respect Cultural Nuances in Marketing

How can your brand avoid making errors that impact brand reputation and profit in key global markets? Follow these best practices to ensure your cross-cultural marketing campaign delivers your intended message:

Have you ever seen a campaign and wondered, how did that ever get approved? The answer is likely a lack of quality assurance. When creating an international marketing plan, be sure to perform a thorough review to ensure the strategy is respectful. It’s always a good idea to consult a market specialist or cultural expert to make sure your message is not misinterpreted. Focus groups comprised of your target audience can also uncover potential problems before you go to market.

Using a literal translation of anything, whether a brand’s name or an entire campaign, is never adequate. One of the original examples of this mistake comes from Coca-Cola, who entered the Chinese market in 1927 with a Chinese phrase that sounded phonetically similar to “Coca-Cola.” If Coke had consulted a local, it would have quickly realised the characters meant “Bite the Wax Tadpole.”

Pepsi had a similar mishap when it’s marketing slogan “Pepsi brings you back to life” was translated to “Pepsi brings your ancestors back from the grave” in Chinese. Translation fails are too common for brands to cut corners on interpretation.

Influencer marketing is becoming more and more popular for its power to connect brands with customers on a new level. Working with local influencers in new target markets is also a tremendous opportunity to learn more about the local culture from first-party sources. Search for popular creators and personalities who share your target audience for maximum impact and valuable insights. Be sure that the relationships you forge with influencers will feel relevant and genuine.

Don’t make the mistake of launching a Facebook campaign in a country where the site is unpopular, or even unavailable. Ascertain what platforms are most relevant to your target population. For example, Russia’s Vkontakte serves 90 million monthly active users. Additionally, China’s WeChat and Weibo dominate the Chinese market and are popular across Mandarin-speaking countries in Asia.

Do your holiday research.

The U.S. tradition of bombarding department stores for Black Friday is not universally popular. Although it generates high revenues in the U.S. and Europe, its numbers are nothing compared to China’s Singles’ Day on November 11. Another example is Japan, which celebrates New Year’s Day as its biggest retail shopping day with a tradition known as Lucky Bags. Even if a holiday is popular in one quarter of the world, another holiday may trounce it in another country. Carefully consider the timing of your announcements and campaigns, and whether it makes sense for them to leverage local holidays.

To grow a global customer base, brands need to consider local attitudes and cultural nuances. Poorly executed cross-cultural marketing campaigns can damage your company’s reputation overseas and sever trust within the local market. Make sure to cut no corners and gain a deep understanding of the region to avoid an embarrassing mishap or revenue losses. With a well-researched and culturally sensitive campaign, you can confidently attract and grow your newest customer base.

Looking to launch your next campaign with expert insights? Contact our offices in Chicago, London and Melbourne to learn how we can help.

Theresa Colston is an Account Coordinator at Mulberry Marketing Communications, an award-winning full-service B2B communications agency based in Chicago, London and Australia. She enjoys developing creative marketing ideas and building connections to drive results for clients. 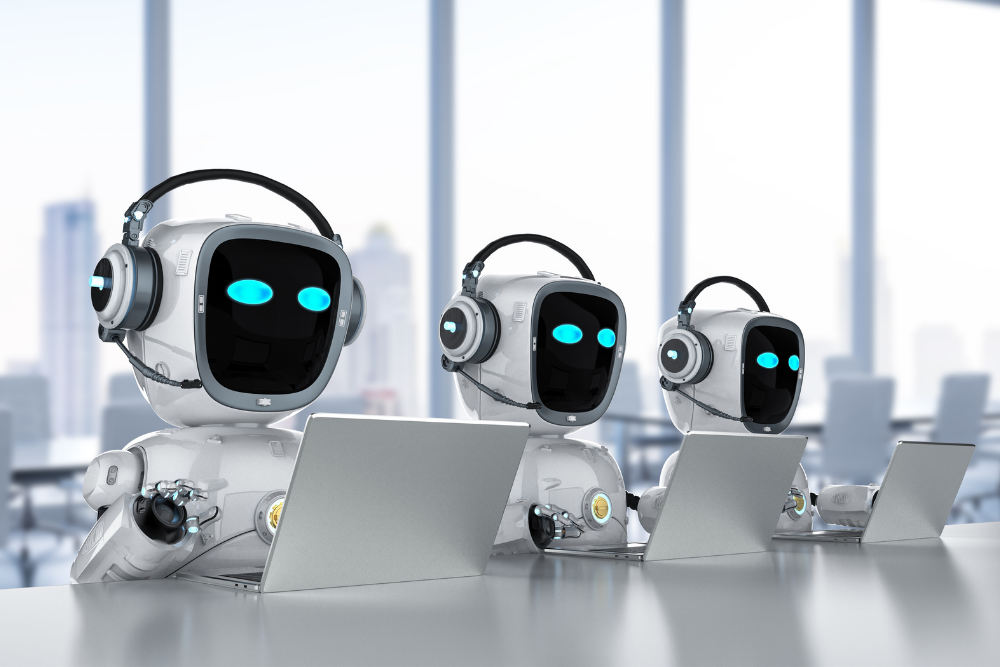 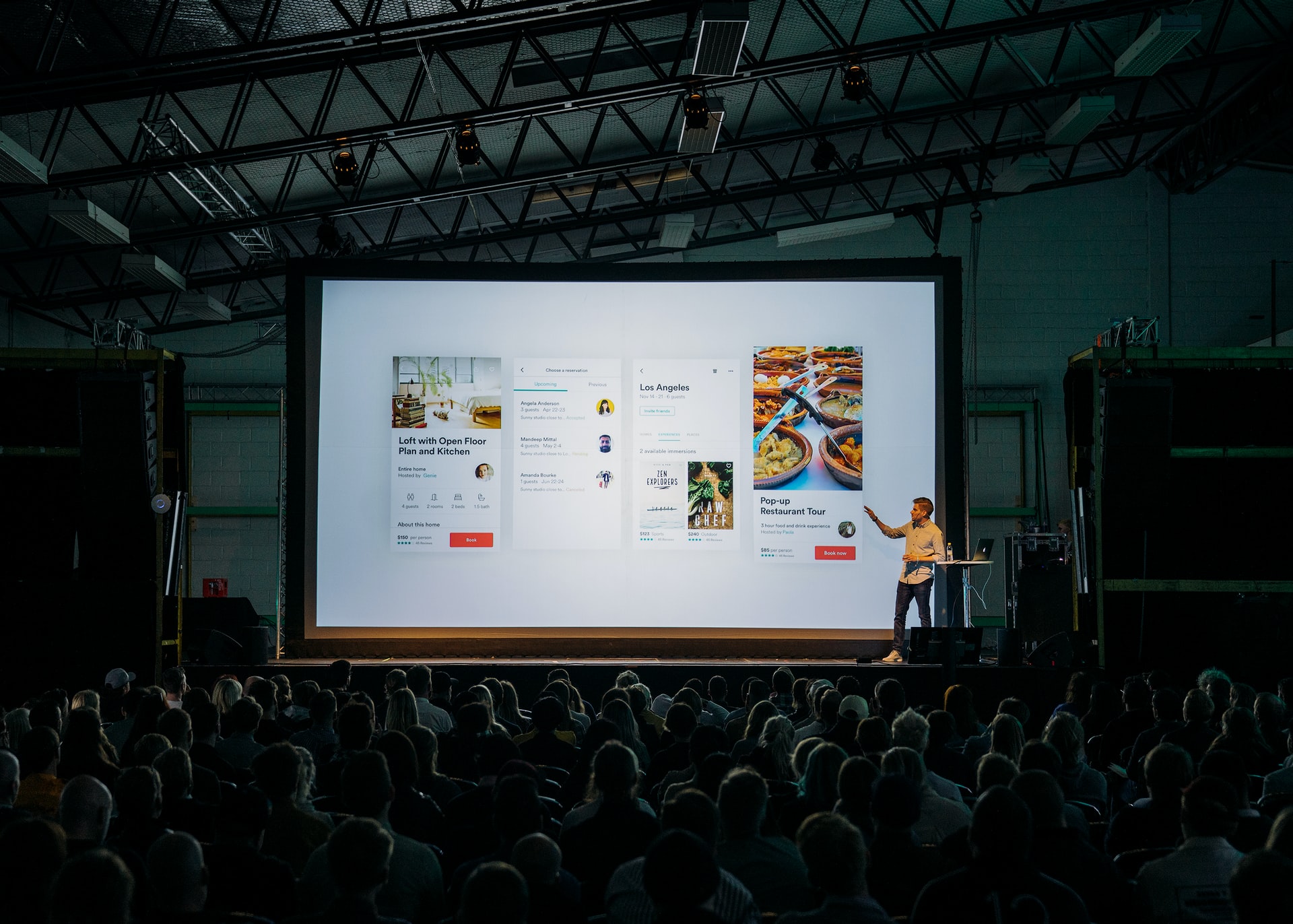 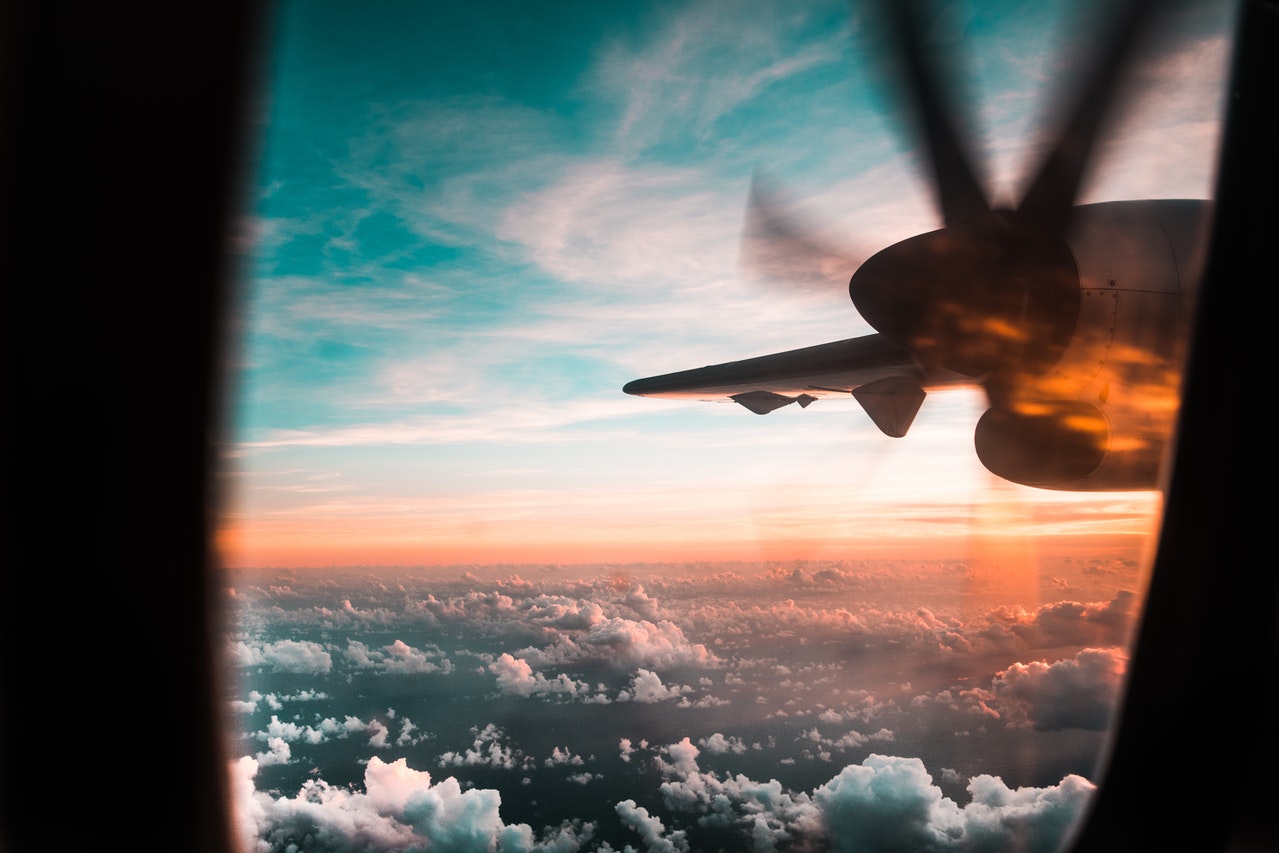