Galleria, a UK-based provider of retailer and vendor category optimization solutions, had little to no brand recognition outside of Europe and needed to establish itself as a leader within North America as part of its international expansion. 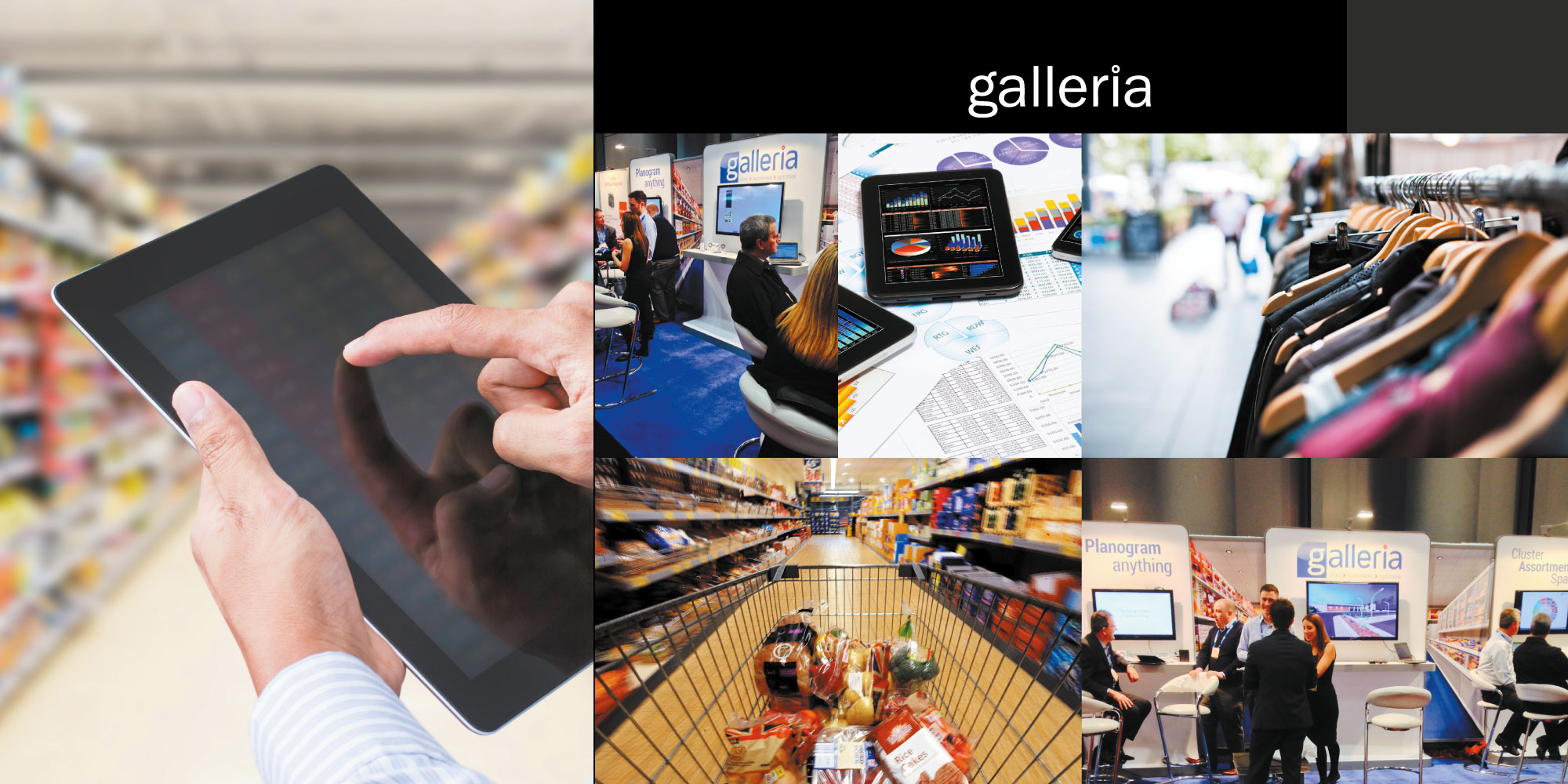 • Won three of the top 20 U.S. grocery retailers as customers in first 24 months in the U.S.